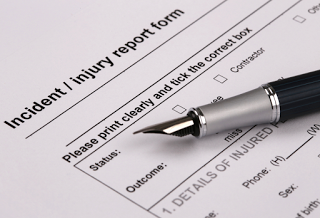 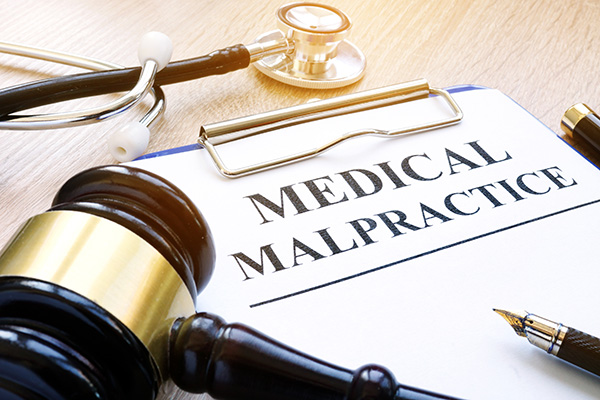 The year 2015 was filled with plenty of concern for the average New Jersey worker. Workplace injuries are still surprisingly common across every industry, and the rapidly evolving workplace has made certain issues more prevalent. Employees need to do what they can to protect themselves on the job, but employers need to do their part as well. Inadequate training or information has made employees unaware of the fact that some of their aches, pains, and problems acquired while working entitles them to workers’ compensation. Although injuries can happen in any office or workplace, there are several that seem to have been the most common this past year.

If your body is aching after a long day at work, it may not be a minor problem. Overexertion is by far one of the most reported causes of workplace injuries and health problems, frequently costing American businesses more than $15 billion annually. With staff numbers being cut and hours rising, workers are expected to work harder, and occasionally longer hours. Some problems related to over exertion stem from lifting, throwing or hand movements. Actions as harmless as standing or walking for extended hours can cause stress on joints and muscles that lead to overexertion.

Are you working in an assembly line environment with the same repetitive motions daily? Are you working in an office where your day is spent typing or writing? These activities may seem simple and acute, but after time these motions can be tough on your joints. Plenty of workers’ compensation lawyers in New Jersey will tell you that many of their clients work in typical office environments. Most people think workplace injuries can only happen in environments that involve intense physical work, but doing the same motion day after day can result in serious health issues including carpel tunnel syndrome, tennis elbow, arthritis, and more. These types of injuries commonly fall within the top 10 leading causes of workplace injuries and can cost American businesses a combined total of nearly $2 billion annually in workers’ comp.

Many people have heard about slip and fall accidents at work, but aren’t aware that near slipping and tripping accidents also qualify for workplace injury benefits. When was the last time you caught yourself when you slipped or tripped? You may have saved yourself from a more serious fall, but the force of stopping yourself can cause back injuries, muscle aches and strains that are just as troublesome as a serious fall. Slip and trip without fall incidents cost employers an estimated $1.76 billion total each year.

When employee conflicts end in violence, the police aren’t the only officials that should be involved. Being struck or harmed by an employee can leave lasting physical and potential emotional problems. Violence doesn’t necessarily need to perpetrate by other employees. Being injured by an unhappy customer or in a robbery could also qualify you for benefits. Fortunately, workplace violence is less common than other forms of work related injuries, but with an estimated 2 million workers affected annually (an average of 700 which are murdered), it’s not something to take lightly. These can be the most costly injuries for your business since it may involve covering the cost of insurance, law suits, crisis and reputation management, counseling, and in the case of death, possible funeral expenses. All of these expenses calculated together can easily cost employers several thousands, even billions of dollars. This demonstrates the importance of constantly ensuring the safety, security, and well-being of all of employees by eliminating the risk of workplace violence.

Have you suffered from any of the workplace injuries mentioned above or any other work-related injury? If so, you may be eligible to receive workers’ compensation. Contact the team at Hyberg, White, & Mann (HWM Law) today to find out if you have a case.