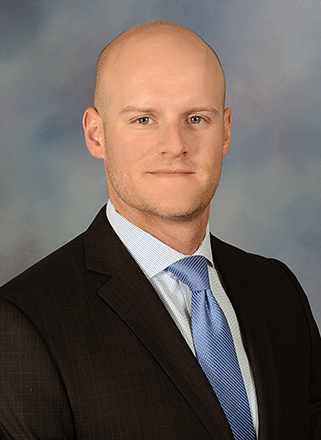 Mr. White is a partner at Hyberg, White & Mann, P.C. who focuses his practice in the handling of Workers’ Compensation and Personal Injury matters.

Prior to his admission to practice law, Mr. White interned at Hyberg, White & Mann where he assisted in handling all aspects of the Workers’ Compensation practice. Throughout his experience handling Workers’ Compensation and Personal Injury claims, Mr. White has developed the ability to efficiently and effectively navigate through complex issues to assure that his clients are receiving all of the benefits to which they are entitled.