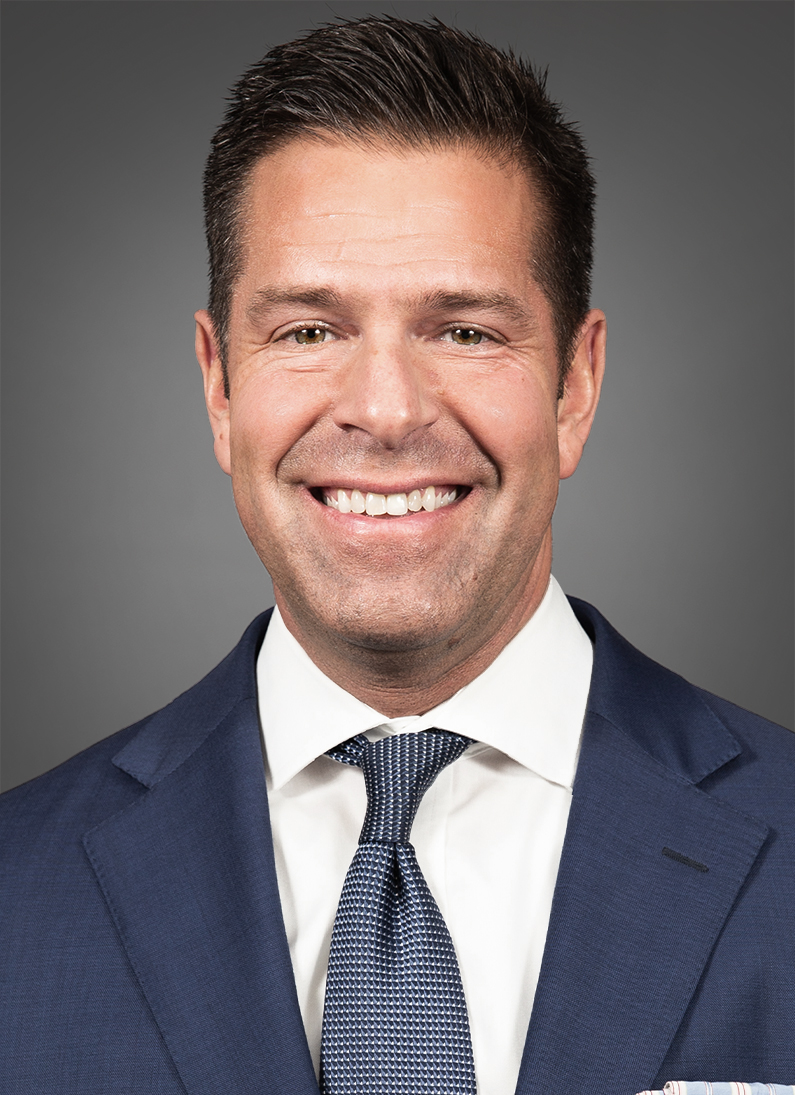 Michael J. Ruffu focuses his law practice on the representation of community and homeowners associations.

Born in Atlantic City and raised in Margate, Mr. Ruffu obtained his B.A in Political Science from the University of Miami and his J.D. from The John Marshall Law School in Chicago. At the start of his legal career Mr. Ruffu held a temporary attorney position with Hyberg, White & Mann before working as an Assistant Prosecutor at the Atlantic County Prosecutor’s Office. He has since returned to the firm, and brings litigation and courtroom experience to his representation of community and homeowners associations.

During law school Mr. Ruffu spent summers in Washington, D.C. working for the Governmental Affairs Office of the American Bar Association, where he successfully executed a strategy which secured the passage of Federal legislation concerning student loan forgiveness for attorneys working in public service. Mr. Ruffu also clerked in the Office of the Illinois Attorney General, assisting in the prosecution of Medicare and Medicaid fraud, while volunteering his time for numerous causes—including assisting disabled veterans with their disability claims, helping low-income homeowners with foreclosure proceedings, and working with elementary schools to prepare students for a city-mandated U.S. Constitution exam.