NJ Worker Injured While Working in Another State 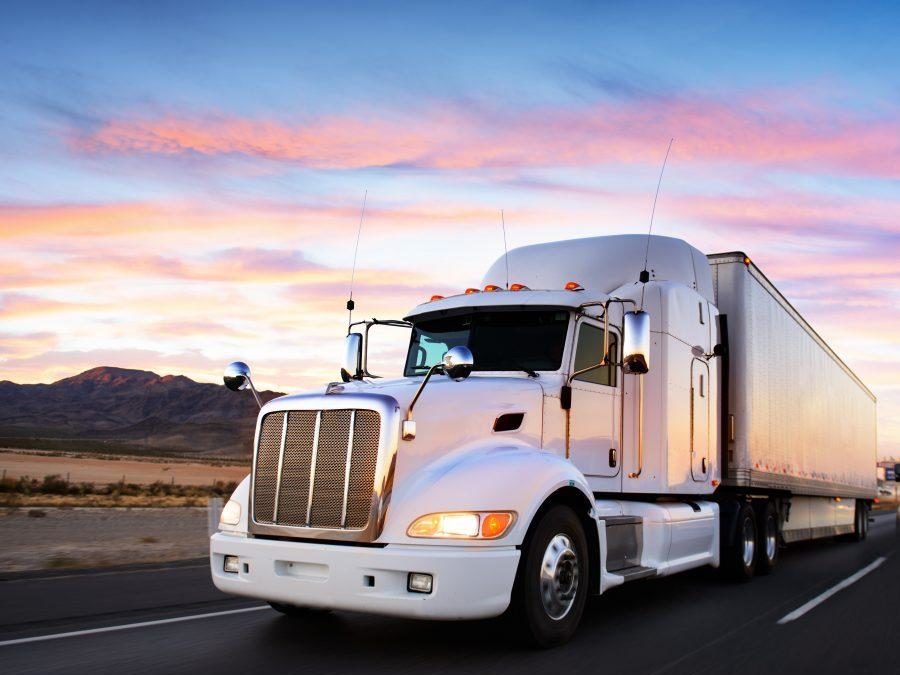 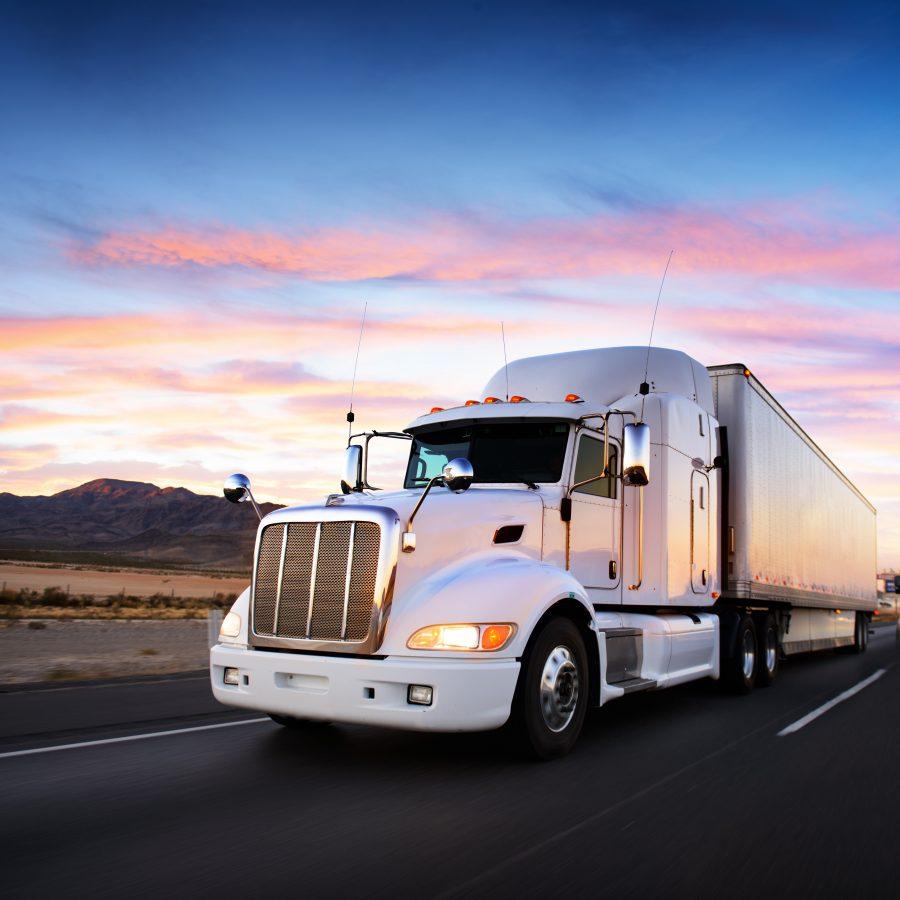 https://hkm.com/charlotte/There are many situations in which an individual employed in New Jersey must perform some or all of his work in another state.  For example, a truck driver employed by a NJ-based company may be tasked with transporting goods to neighboring states — or – a NJ-based contractor may be hired to perform work in another state.  In those types of employment relationships, where is an employee to look for workers’ compensation benefits in the event of a work-related accident/injury that occurs outside of New Jersey? You can find out at Montagna Law website

Each state has its own Workers’ Compensation Law which outlines the benefits an injured employee may be entitled to in the event of a work-related accident/injury.  The issue of jurisdiction (a Court’s authority to make legal decisions and judgments) will often surface when an employee of one state is injured while working in another state. In cases like this, it’s better to consult a work site accident attorney or a personal injury lawyer.

Relevant case law establishes the general principal that New Jersey Courts will assert jurisdiction and apply its Act when New Jersey has a substantial interest in the accident/injury or treatment of its resident employee.  More specifically, Jurisdiction for an accidental injury by https://glennmcgovern.com/motorcycle-accidents/  can be laid in the New Jersey Division of Workers’ Compensation when:

The Workers’ Compensation Judge initially held that the NJ Division of Workers’ Compensation was without jurisdiction to consider Williams’ claim.  Williams filed a timely appeal and his case was heard by the NJ Appellate Division. The Appellate Division ultimately held that the NJ Division of Workers’ Compensation did have jurisdiction to adjudicate Williams’ claim due to the fact that he accepted Respondent’s offer of employment while in New Jersey, thus establishing New Jersey as the place the contract was created. When it comes to accident during work, the workers comp lawyers in New Port Richey can provide legal aid.

It has yet to be seen whether Respondent will apply to the New Jersey Supreme Court for review of the Appellate Division ruling, but we will definitely keep an eye out for any related updates and/or determinations.

If you have been involved in a work-related accident while working in another state, you may be able to take advantage from the benefits payable under the New Jersey Workers’ Compensation Act.  The employment lawyers at HKM are here to help and will walk you through the process to obtain the compensation you deserve. Call us today for a free legal consultation at 609-407-1000.