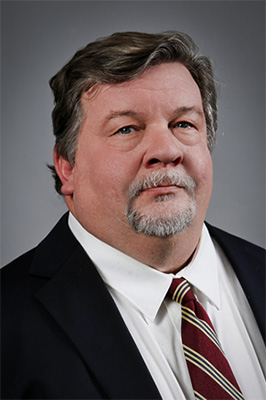 Paul D. Aaronson concentrates his practice in the representation of community and homeowner associations. He has successfully conducted litigation in New Jersey and Pennsylvania, consistently achieving favorable resolutions in his cases. He has significant expertise in representing clients before administrative boards and arbitrators. He also has more than twenty years of experience in Creditor’s Rights Law and is former counsel to the Township of Mantua Rent Leveling Board.

Prior to joining the law firm of Hyberg, White & Mann, Mr. Aaronson served ten years as Managing Attorney for the Collection Department of a prominent Cherry Hill law firm. In this capacity, he handled commercial and retail collection actions and litigated insurance issues relating to health care providers, while managing a staff of nine employees. He is credited with obtaining annual gross client recoveries between six and eight million dollars. He began his career as an associate attorney for a Woodbury law firm in general civil practice.

He is currently welcoming new clients in Atlantic, Cape May, Burlington, Gloucester, Ocean and Camden counties.